In February, London Palestine Action released a song in support of the Palestinian call for the boycott of Eurovision 2019, which will be taking place in Israel later this year.

It has also spread beyond the confines of the English language: its lyrics have been translated into Italian, German, Greek, Spanish, and Dutch, with more on the way.

Performances of the song are spreading far and wide too: the song was recently performed live at a pro-Palestine fundraiser in Glasgow, and was played at protest in Berlin last week. 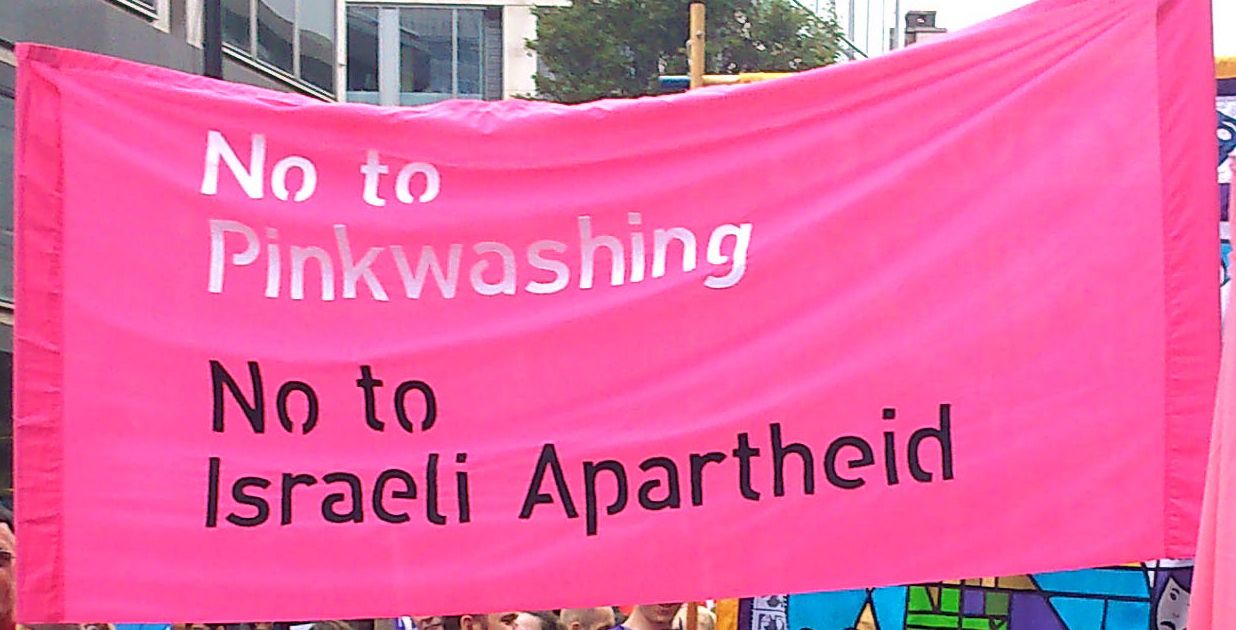 It could not be clearer that nothing is apolitical where Israel is concerned. That’s why the idea that holding Eurovision in Israel is “just a bit of fun”, is so misguided.In 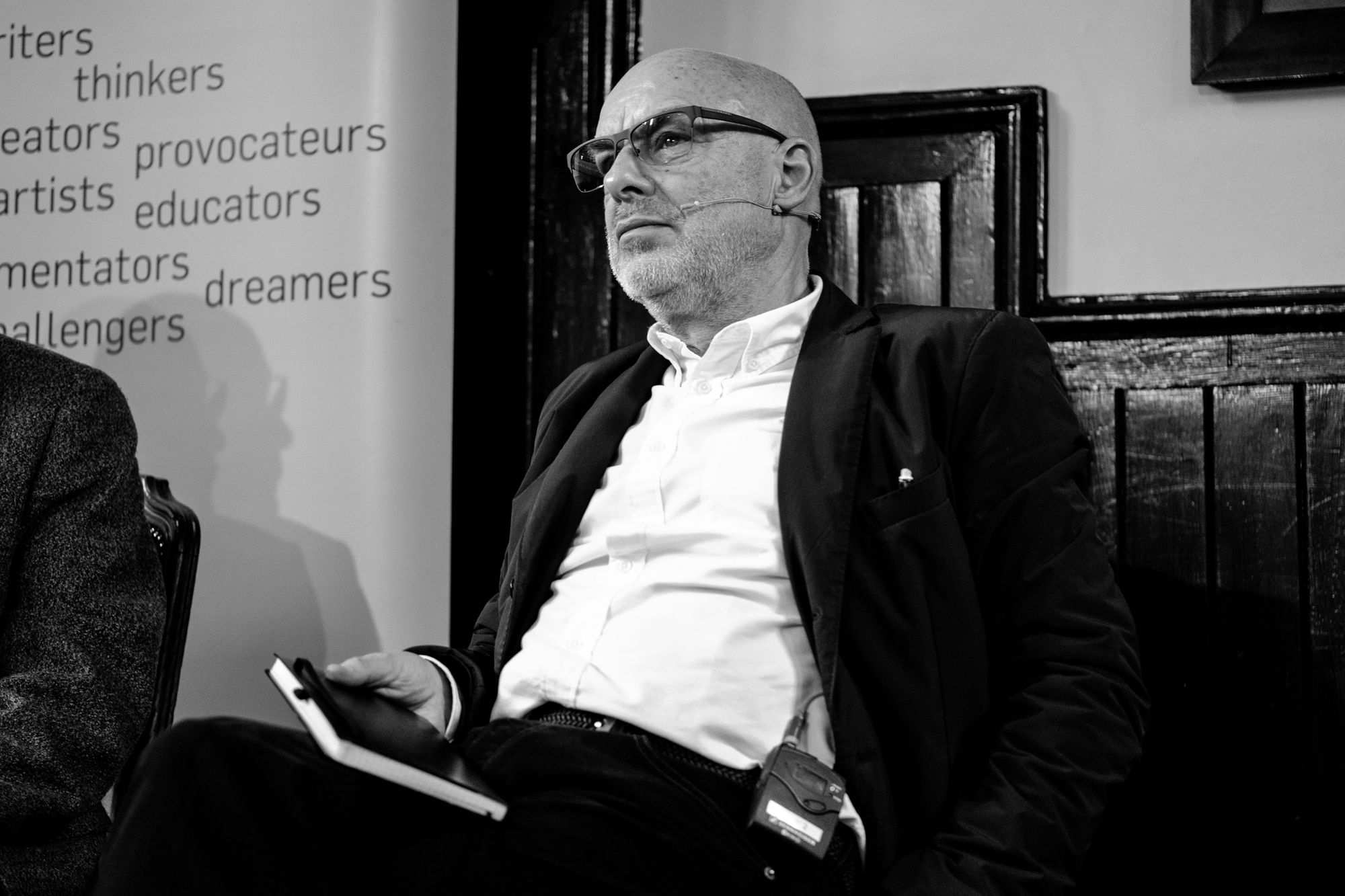 Brian Eno writes in the Guardian:“Those of us who make art and culture for a living thrive on free and open communication. So what should we do when we see culture becoming